Dear friends and colleagues, we would like to thank you for the pleasant collaborations in 2015. We are looking forward to working with you in the upcoming year! Our best wishes for a pleasant holiday season and a prosperous New Year! 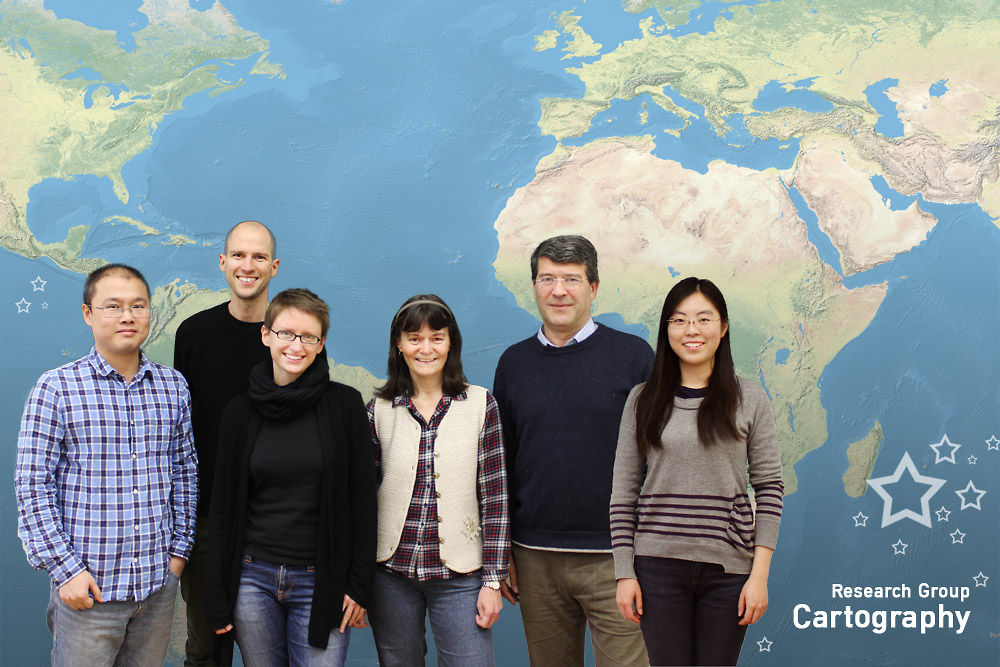 Happy holiday wishes from Haosheng, Florian, Manuela, Violet, Georg, Wangshu and (not in this picture) Edith!

On December 16, Francisco Daniel Porras Bernárdez, student of the International Master of Cartography (3rd intake), presented his master thesis on the topic of “Extraction of user’s stays from GPS logs: A comparison of three spatio-temporal clustering approaches”. His presentation is accessible online here. 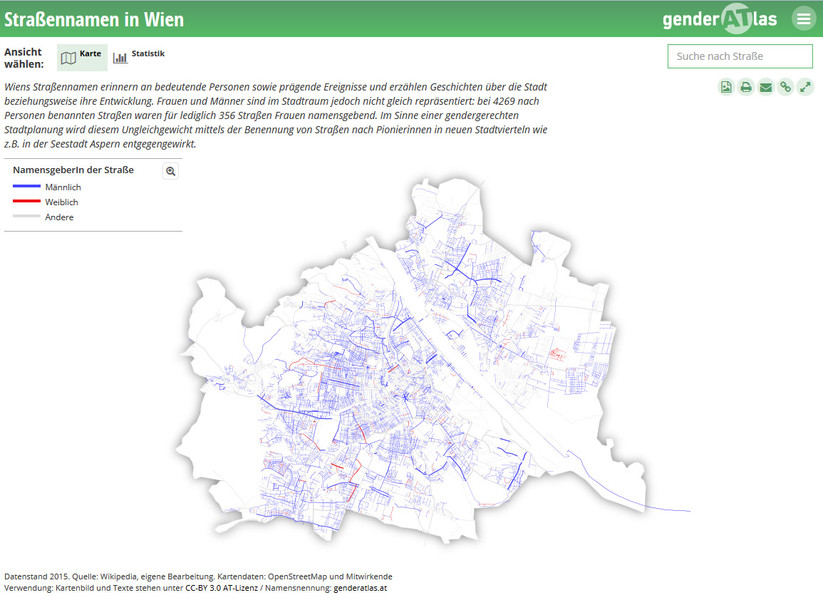 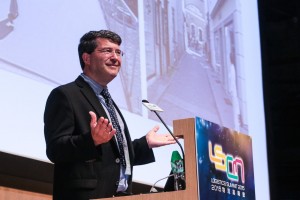 Georg Gartner was invited as keynote on the LBS Forum 2015 of the HongKong Government’s LSCM, incubating innovative research development in the area of Location-based Services. The research activities of our Research Group Cartography are of high relevance in this context.

Next week will be a very busy week for our Research Group: We will host the 1st ICA European Symposium on Cartography (EuroCarto). From Tuesday to Thursday participants can expect a dense program of cartographic input. Feel free to scroll through the program on eurocarto.org.

Just before the conference, a meeting of representatives of the International Cartographic Association (ICA) will take place at TU Wien. All ICA commission chairs are invited to join and plan their activities for the next years. This will also include a meeting of the Working Group on the International Map Year (IMY).

On Wednesday, the consortium of the Cartography M.Sc. programme will meet to discuss the future of the Erasmus+ Erasmus Mundus Joint Master Degree. 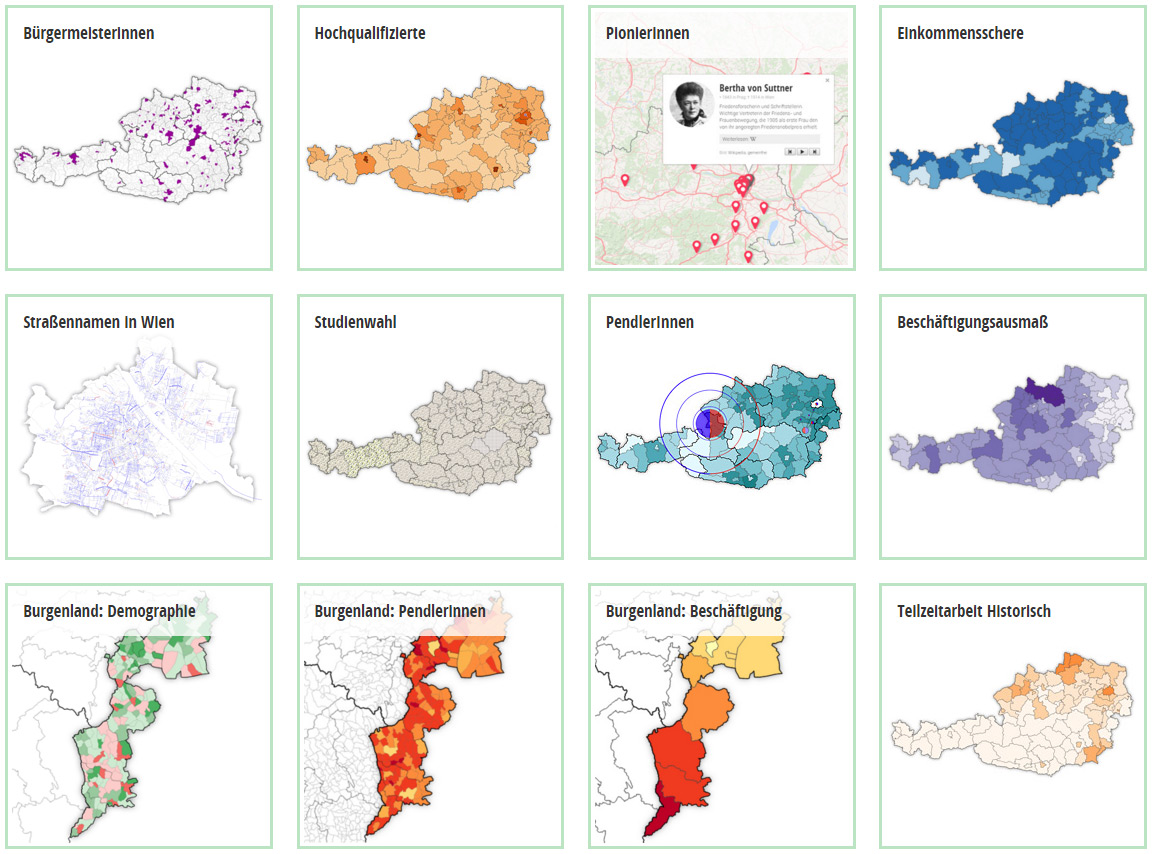 Summary: Over the last two years, the Research Group Cartography worked on project genderATlas – an online atlas of Austria that visualizes data about the life situations of women and men in their regional distribution in an innovative and easily accessible way. The final prototype was published on October 22 at genderatlas.at (German only).

After a busy summer semester we would like to showcase a selection of extraordinary projects from the classes Webmapping, Multimedia Cartography, Project Map Creation and Applied Cartography: 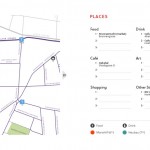 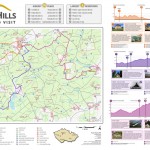 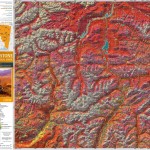 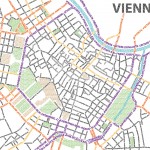 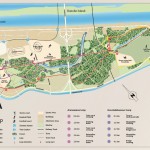 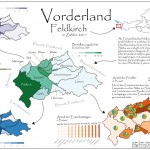 A huge thanks to all students for their hard work! Enjoy the summer.

The fourth intake of the International Master Programme on Cartography has finished the “Vienna Semester” and is now heading to TU Dresden for the third semester. We organized a farewell session to review the semester and to showcase results of their hard work in this semester. 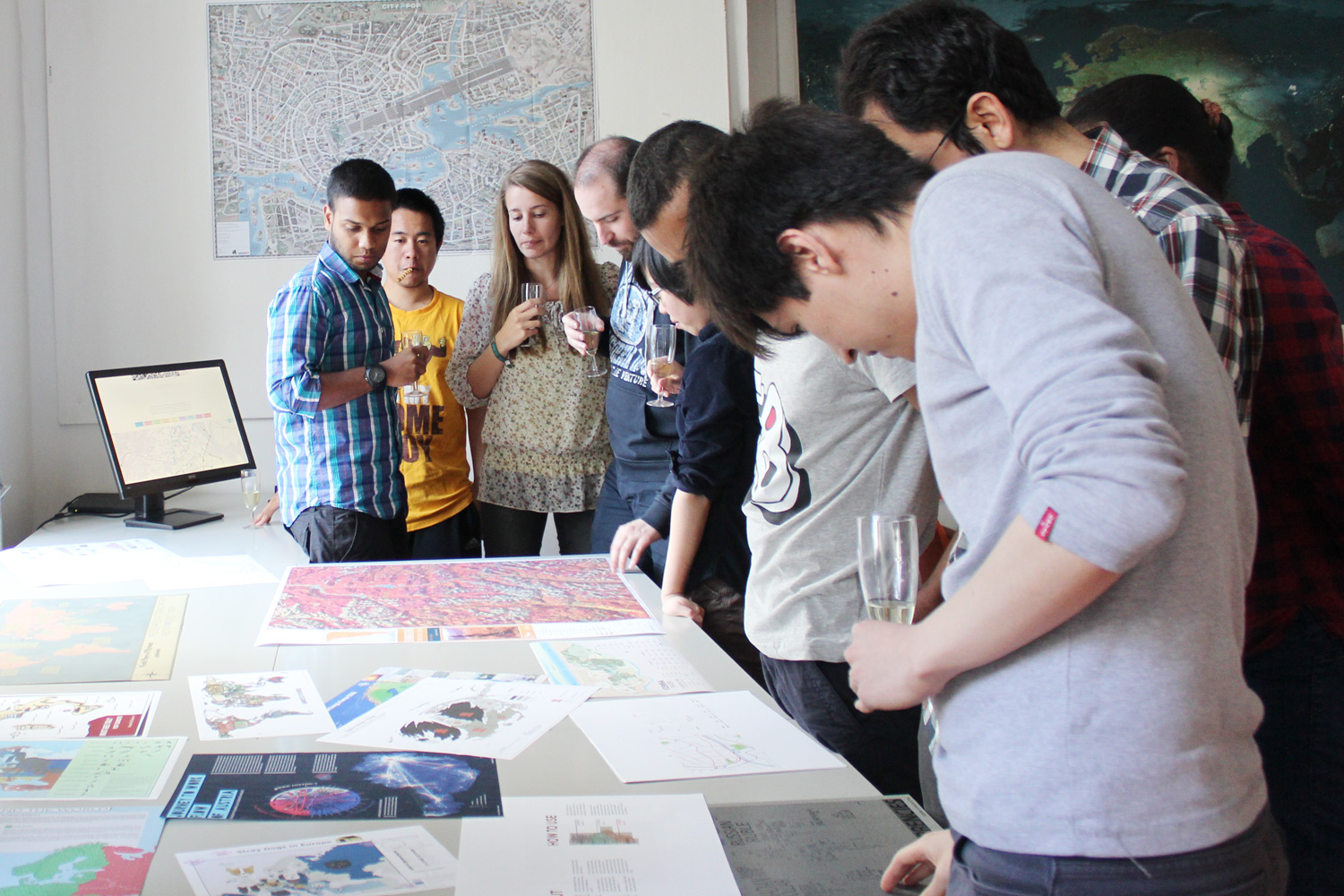 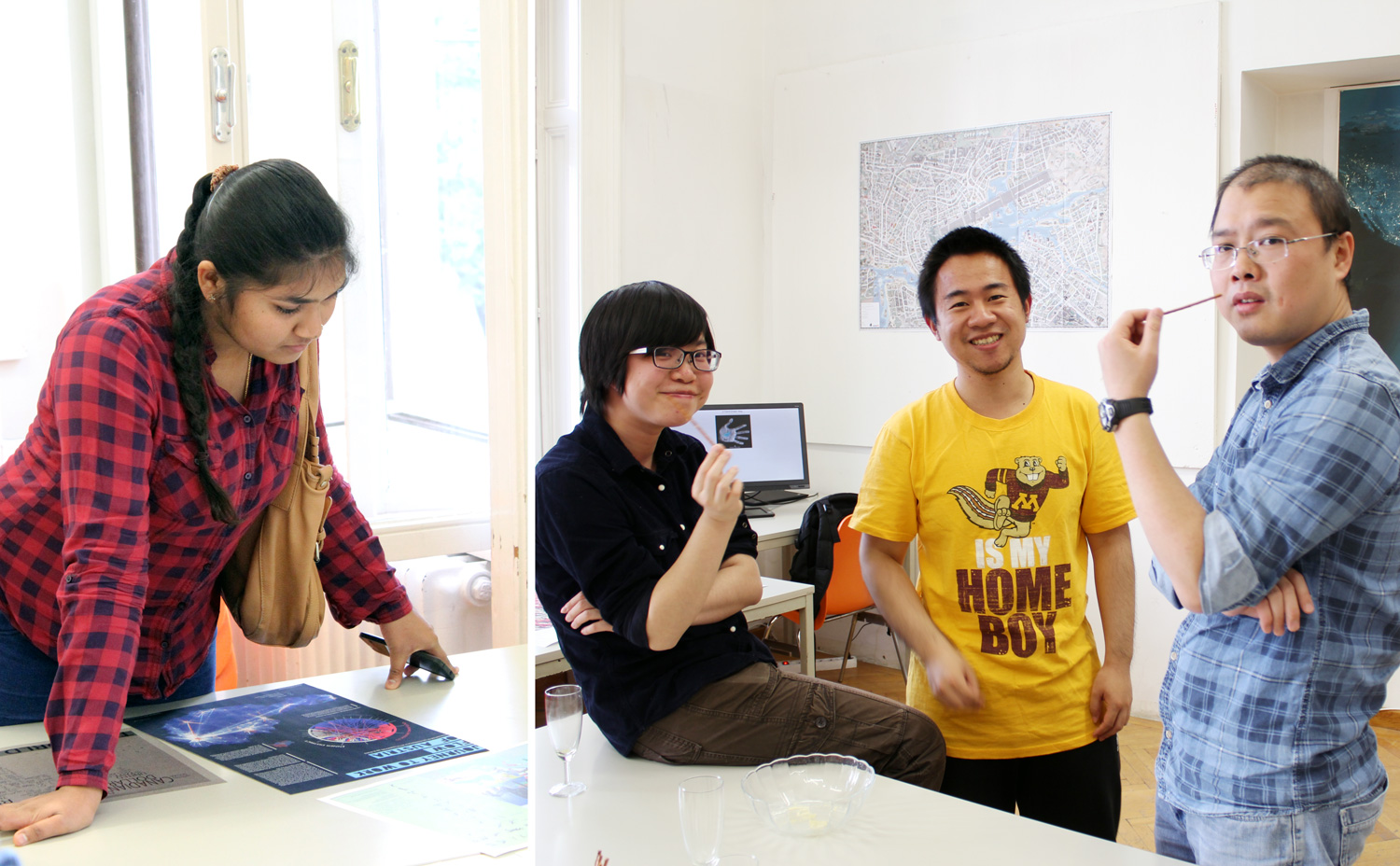 We wish them all the best!

We were very happy to host a CartoTalk by Wilhelm Berg, developer at Mapbox.

Abstract: Mapbox is a service provider offering map tiles – similar to Google, Microsoft or Apple. However, Mapbox puts a lot of focus on making it easy for developers to design custom maps for the web or mobile.

Mapbox is based on open data (OpenStreetMap) and open software, which is available on Github. Currently, over 470 repositories are offered, which cover a broad spectrum of functionalities from mapbox.js (based on Leaflet), to iOS C++ SDK, Android C++ SDK and Mapbox Studio (map design tool).

The talk will introduce some of the innovative solutions, which are created and published based on this, such as a cloudless atlas, Landsat live, MBTiles specifications, UTFGrid specifications and vector tile specifications.

Being a geographer and hydrologist by education Wilhelm Berg has used and programmed GIS since day one of his studies at university. For his company BergWerk GIS he has developed big data solutions ranging from desktop to web and mobile. Since 1,5 years he is partnering with Mapbox to ensure key Mapbox tools (mapnik, osmium, OSRM, Mapbox Studio, …) deliver the same performance and stability on Windows as on other operating systems.

We are happy to invite you to a CartoTalk by our guest professor David Fairbairn from Newcastle University. The CartoTalk is organized in conjunction with the research seminar of the Research Group Photogrammetry.

Abstract: The contemporary availability of high-resolution, high-accuracy digital terrain models sourced from LiDAR data collection exercises has allowed archaeologists and other landscape scientists to examine landscapes of interest in more detail and in a more quantitative manner.  This talk describes some initial examination of human-influenced (i.e. disturbed) landscapes in northern England from various periods in history, with reference to LiDAR-sourced data, and speculates whether it will be possible to use further non-geometric characteristics of the LiDAR data to derive additional information about such landscapes.  The methods of representation of such disturbed landscapes are also considered.

David Fairbairn has been employed by the Newcastle University since 1978. A wide variety of geospatial data handling issues have been of research interest over that period, including the structuring and presentation of terrain data, the quantification and use of indices of map complexity, the effective visualisation of map designs, the linkage between mapping and navigation, and issues connected to crowdsourcing and cartographic requirements for SDIs.