END_OF_DOCUMENT_TOKEN_TO_BE_REPLACED

The World of Scientists by Hsiang-Yun Wu (png, 6,7mb) 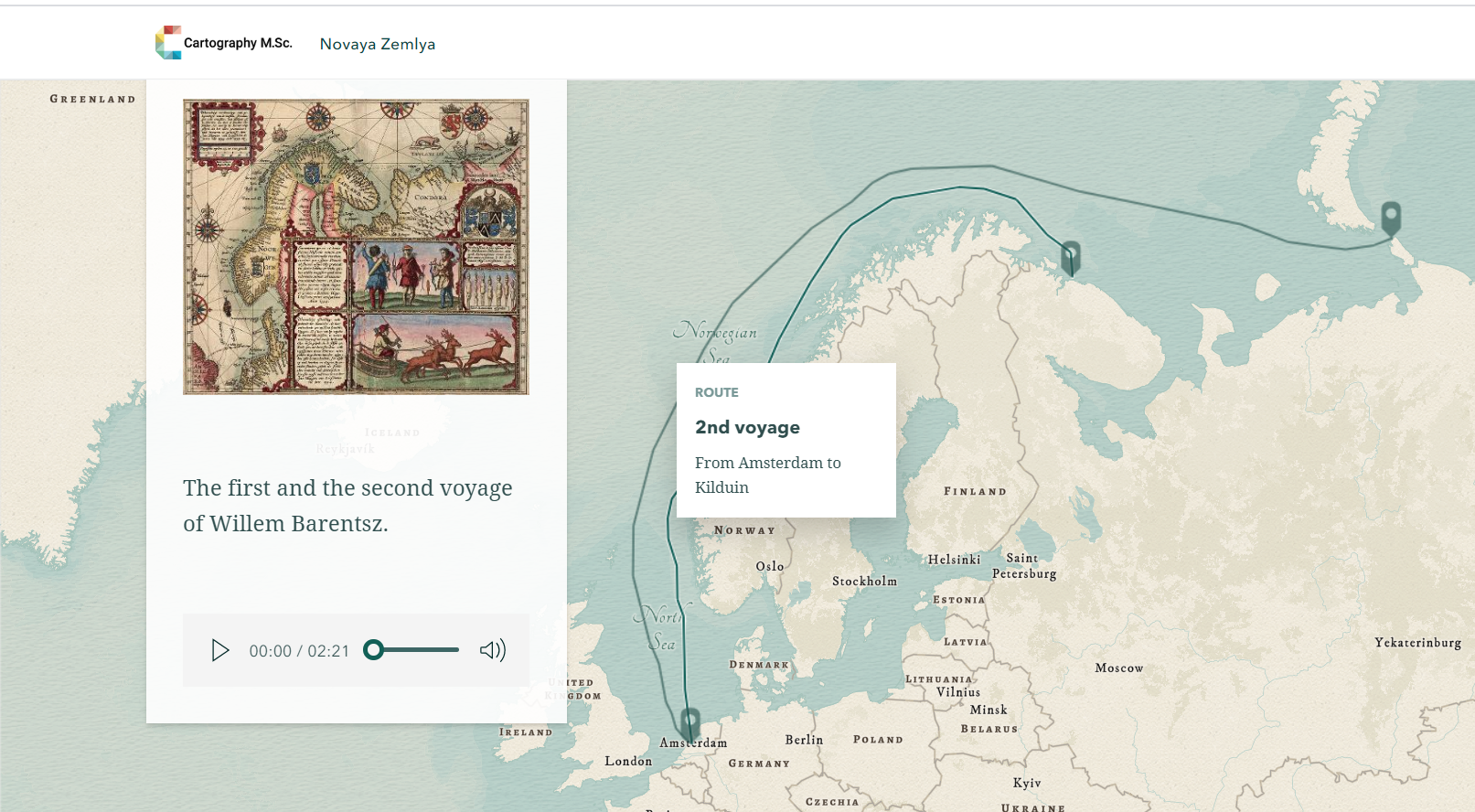 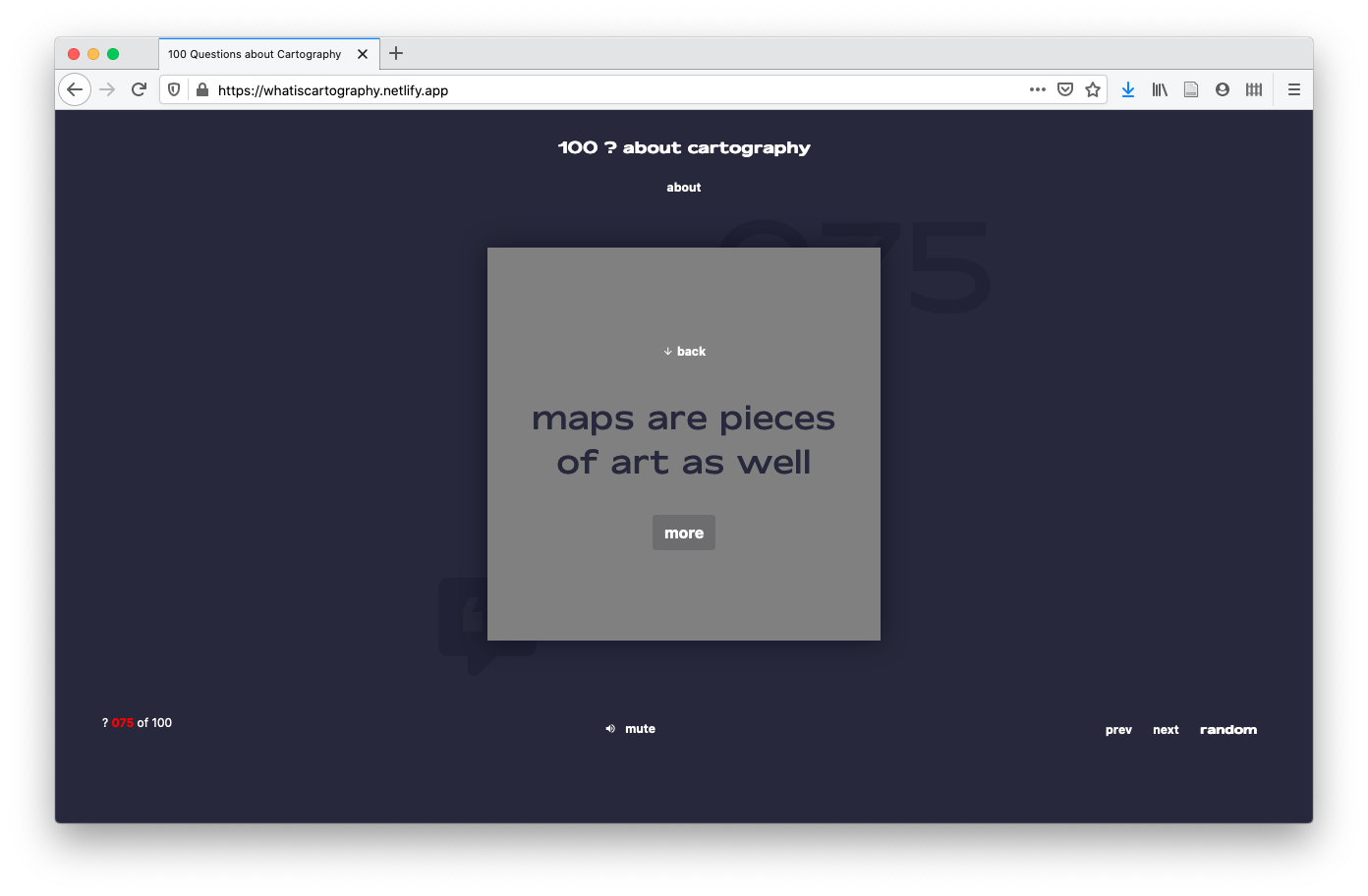 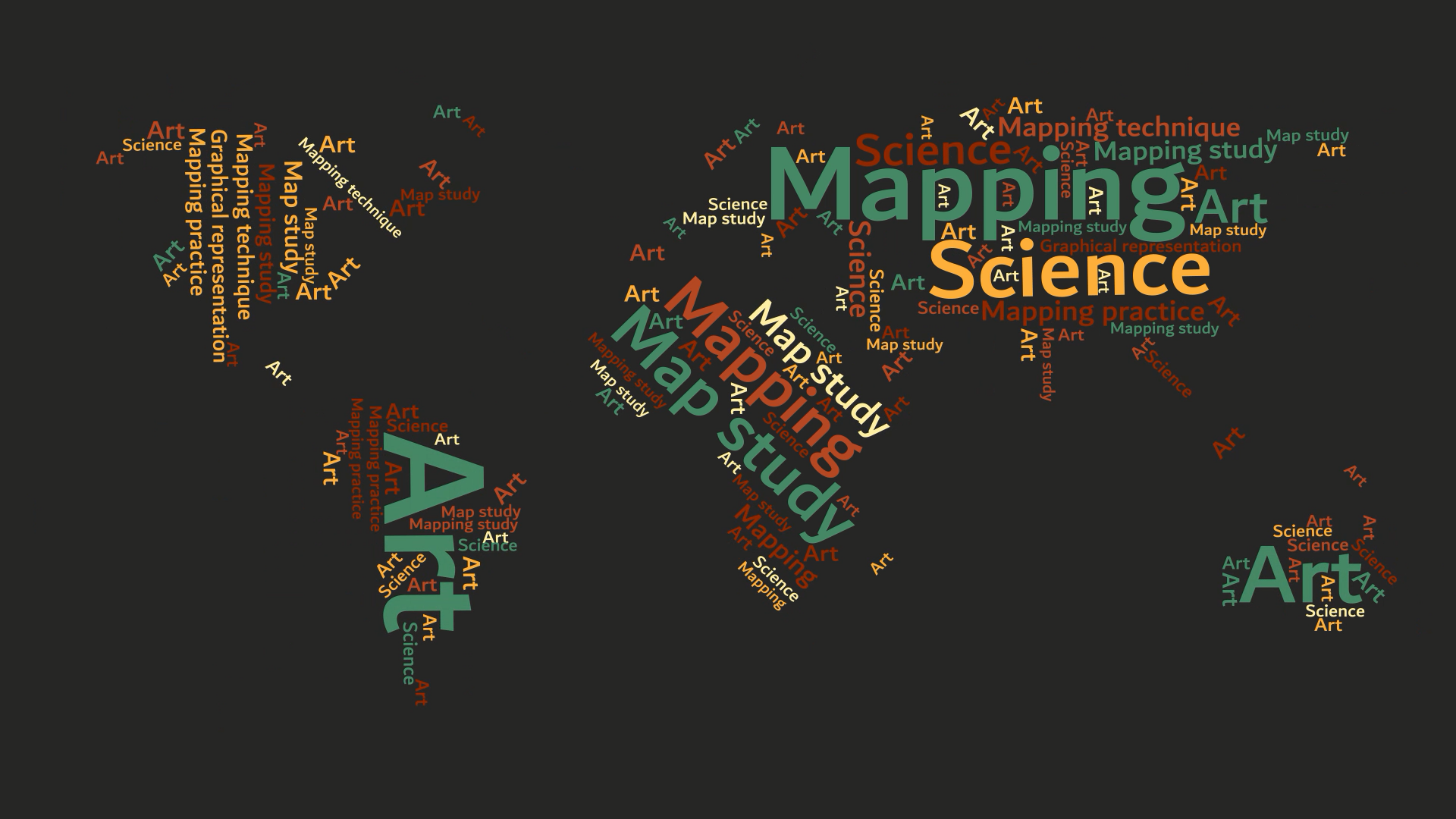 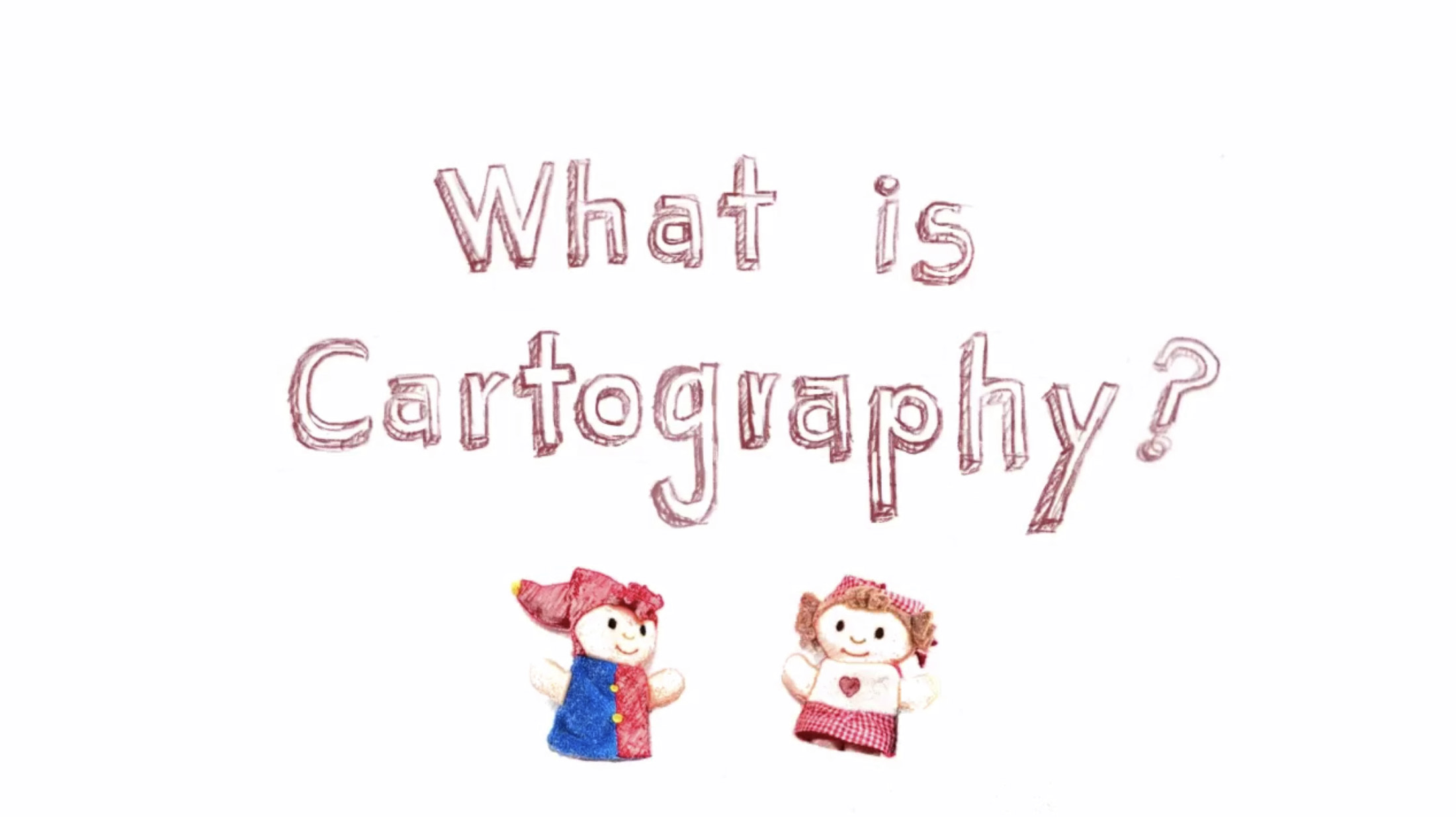 The Central European Cartographic Conference (EuroCarto 2020) in conjunction with the 68. German Cartography Congress will take place in Vienna from 20.—22.9.2020 at Universität Wien.

Details will soon be available at www.eurocarto2020.org.

We congratulate our student Jakob Listabarth for being a winner at the Monochrome Mapping Competition 2019 with his purely magenta map “The Lost Treasures of la Isla del Coco”, which he created within the class Project Map Creation this summer semester.

From the jury statement:

When doing monochrome design, cartographers can only use one “ink” color, but most of us at least use various tints of that ink: basically, mixing it with the background color to create a continuous ramp of colors (e.g., greyscale) that we can use to distinguish rivers, contours, and other feature types from each other. Continuous monochrome is tough enough, but Jakob Listabarth takes the challenge even further and uses this map’s sole ink at 100% strength only. He is only able to distinguish feature types from each other using line weight, dot/dash patterns, and hachure shading. This he does excellently, and I continue to be impressed by how much information is shown, and how clearly each layer is distinguished from the others when they are all, after all, exactly the same version of magenta.

It’s not only an attractive aesthetic choice, but one that ties into the map’s subject. In the 19th century cartographers were usually likewise limited to representing features using ink lines, printed from engraved copper plates. Listabarth still puts a modern spin on things with the sans serif typography and charming (whimsical?) illustrations. It’s a lovely blending of old and new.

Congratulations on your impressive work, Jakob!

END_OF_DOCUMENT_TOKEN_TO_BE_REPLACED

As in former semesters, we would like to showcase a selection of extraordinary student projects from this summer semester. The following maps are results from the class Project Map Creation.

Around Medieval Churches on Gotlandsleden by Verena Klasen (jpg, 2.1mb)

The Return of the European Beaver by Jonas Beinder (jpg, 2.2mb)

The eighth intake of the International Master Programme in Cartography has finished the “Vienna Semester” and is now heading to TU Dresden for the third semester. In a farewell session, we reviewed the summer term and showcased results of their hard work.

END_OF_DOCUMENT_TOKEN_TO_BE_REPLACED

Location Based Services are a main research focus of the Research Division Cartography as our recent publications in the field show:

The characteristics of a smartwatch impose several challenges regardig the design of a pedestrian navigation aid. This paper illustrates how landmark-based pedestrian navigation systems for smartwatches can be developed, considering the small screen sizes as well as the very limited interaction capacities of these wrist-worn devices. Particularly, by the use of a user-centred design approach, an initial user interface was developed, tested, and refined in two field experiments to create a final user interface. A combination of map view and direction view was proposed, where the map view provides an overview of the environment and route, while the direction view gives clear instructions (turning information) for decision points. The interface was further enhanced by the use of vibrations before decision points. In addition, landmarks were carefully considered and incorporated into both map view and direction view. The field experiments showed that these key features of the revised interface can effectively support pedestrian navigation via smartwatches.

A research agenda for Location based services

We are now living in a mobile information era, which is fundamentally changing science and society. Location Based Services (LBS), which deliver information depending on the location of the (mobile) device and user, play a key role in this mobile information era. This article first reviews the ongoing evolution and research trends of the scientific field of LBS in the past years. To motivate further LBS research and stimulate collective efforts, this article then presents a series of key research challenges that are essential to advance the development of LBS, setting a research agenda for LBS to ‘positively’ shape the future of our mobile information society. These research challenges cover issues related to the core of LBS development (e.g. positioning, modelling, and communication), evaluation, and analysis of LBS-generated data, as well as social, ethical, and behavioural issues that rise as LBS enter into people’s daily lives.